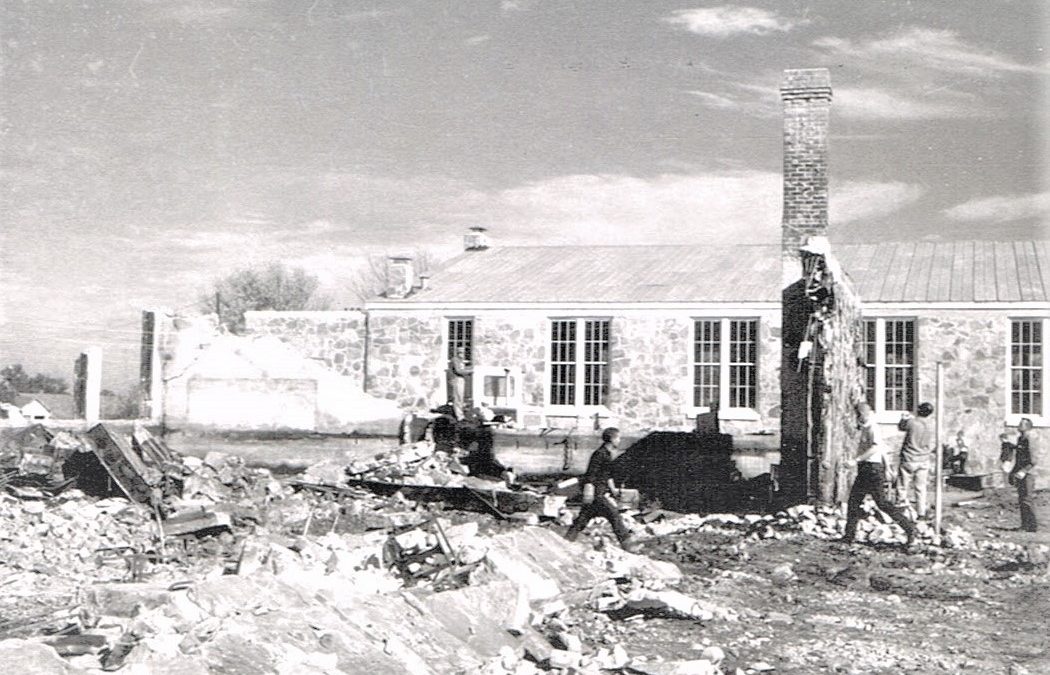 Once a hole in the wall was knocked out and the prisoners used lard from their cooking to grease one of them, who was on the hefty side, so he could squeeze through to freedom.  A man happened by and saw him and summoned the sheriff – freedom short-lived.

Thus, life was anything but calm and peaceful for the family of the elected sheriff in the